★ How to use a gamepad, joystick or dance mat?

Let’s start with connecting the driver to the tablet (phone). If you are connecting with USB, your device must support OTG and you must have an OTG cable. If you are connecting with Bluetooth, you must pair the driver first and then connect to it. By going to Menu > Setting > Gamepad > Test the device you get to a screen Device testing. Here you just test the buttons and other controls on the connected driver. You will see the detected controls in a well-arranged list. Last but not least you will see whether you mobile device supports OTG.

OTG detection is based on information from the manufacturer, thus it doesn't have to be 100% reliable.

Before buying the full paid version test your driver in our free version.
Once you have tested your driver go to the Pro version Setting and allow functions you want to use. By allowing only the functions which you are really going to use you can optimize battery consumption.

In setting you can define hexadecimal commands to standard gamepad buttons (D-PAD, X, A, Y, B, etc...), but also to normal buttons (#1 - #16) which are usually used as “additional buttons” or on drivers such as the joystick or dance mat. It is also possible to define a joystick template and triggers located on the control. The following variables are available: @x, @y, @z, @rz, @rt, @lt, @g, @b, @t. All variables can obtain values from -1.0 to 1.0; the number of decimal places can be adjusted to the interval from 0 to 4. 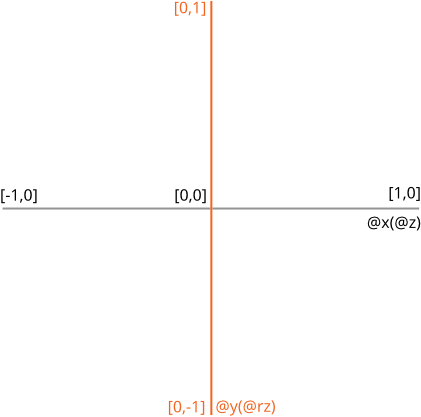 Variables @x, @y are normally used for the first gamepad joystick and @z, @rz for the second one, @rt for the right trigger (gas) a @lt for the left one.

Sending the above described changes in default setting is forbidden. Only the current joystick value is being sent, which is good for immediate reactions. If you need a gradual change, turn on sending historical changes.